Lands 2030
The challenge of inequality 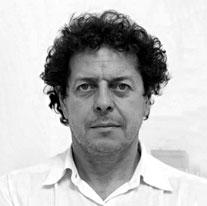 On 25 September 2015, the United Nations General Assembly unanimously approved the 2030 Agenda for Sustainable Development. This transformative, comprehensive and universal action plan aims to foster sustainable human development in the social, economic and environmental fields. The Basque Country has embraced this global challenge by means of the Euskadi-Basque Country 2030 Agenda adapted to our territory. It is a Basque model for growth committed to guaranteeing essential services for everyone and sustainable progress that generates opportunities in all areas of human development.

During the last BIA Urban Regeneration Forum, the COAVN Delegation in Bizkaia started a thematic series entitled “Territories 2030 Lurraldeak” to be a central theme in the following events. It has embraced the action plan set out in the Euskadi-Basque Country 2030 Agenda, by focusing each edition on a Sustainable Development Goal. “THE CHALLENGE OF INEQUALITY” is the theme for 2022 and is directly related to SDG No. 10 to reduce inequality within and among countries.

The talking points will focus on two challenges:

The prevalence of cities that are home, globally, to over half of the world’s population in a city or in an urban environment is clear. Our territory consists of a series of urban links along the coast and the valleys. After the Covid-19 health crisis, a series of changes are happening in society and challenges are emerging in the territory, which affect the way of organising, planning and managing the territory and the cities themselves. Targets have been set where Architecture and Urban Planning are valuable tools.

There are several targets in the fight to overcome inequality. One is to do with fostering active ageing and intergenerational solidarity. This is a fundamental issue for our society and has so far been overlooked when defining territorial and urban planning criteria. How has this omission influenced the inequality in access to decent housing and to the caring economy? Does the gentrification of traditional spaces promote citizen inequality and urban sprawl?

The existence of vulnerable neighbourhoods of our cities is a reality.

Urban areas where the living standards of their inhabitants are notably worse than the general ones of the city where they are located. Do different social groups imply urban inequality? One of the indicators that determine the degree of vulnerability is precisely the high density of dwellings with material shortcomings and the lack of environmental quality of the built environment. It is not the same to be near a park or a library as an industrial estate or an infrastructure barrier. Which urban planning instruments would overcome the social divides?

The opportunity offered by the Next Generation Recovery Funds should steer us to more intensive urban regeneration and renewal policies in those areas. Have the internal imbalances increased in cities? How can more inclusive cities be achieved? What is the importance of investing in those fields of energy poverty in the current climate change context? How does this situation affect the oldest population? And young people? Is the gender perspective decisive in urban planning against inequality?

2.- The challenge of rural areas, depopulation and cohesion of the territory: “The Challenge of Contemporary Architecture to Embrace the Rural Context”

The “neighbourhood effect” of the vulnerable areas, which tends to perpetuate inequalities and hinders the opportunities for improving the coming generations and migrants, which are particularly significant in the case of children, could be applied to a certain extent to the rural world, to its most unpopulated and poorly communicated areas. According to the recently approved Spatial Planning Guidelines (DOT), 70% of the surface area of the BAC is made up of rural municipalities which are home to just 8% of the population. In Bizkaia, we have several enclaves (Encartaciones, Busturialdea-Urdaibai) where to intervene: “bare, semi-abandoned, low population and often poorly connected areas” (Rem Koolhaas), both from the perspective of renewal and new settlements.

The threat of depopulation due to the low profitability of the traditional productive work in those enclaves is a reality. How can the rural world be made attractive not merely as commuter or dormitory places, but rather as locations with everyone having the same opportunities to develop a life project? Territorial cohesion is essential to face inequalities arising from disadvantaged situations.

What should the approach be to rural areas and urban sprawl from the perspective of social, environmental and economic sustainability? Dialogue with the pre-existing situations, learning from informal and social architecture may lead to specific operations for new settlements in terms of protecting the landscape and biodiversity.

How can a “good practice” path be established for the sustainable management of the rural world to quality and healthy landscapes?

The recent mainstreaming of remote working and the opportunity to return to the countryside: is it likely to persist or is it just a temporary fad? Which renewal actions can be proposed for those enclaves? How does it affect inequality? The importance of cooperating to contribute to a caring community. Which partnerships help to harness opportunities and overcome threats? Can offering migrants opportunities to settle be an option to repopulate “the emptied” territory?

To sum up, the general theme of the V BIA is closely related to resilient and sustainable settlements (SDG 11), but in particular to reduce inequalities between the inhabitants of different enclaves (SDG 10). It also looks across the board at themes such protecting the biodiversity of territories and fostering sustainable means of consumption.

The stage has been set to discuss and consider all the issues regarding responsibility in the planning of the territorial and urban environments, taking those reality into account, and under the overall theme of:

The challenge of inequality: architecture and urban planning as tools

As the V edition BIA has been exposed, Urban Regeneration Forum will deal with the following SDGs: 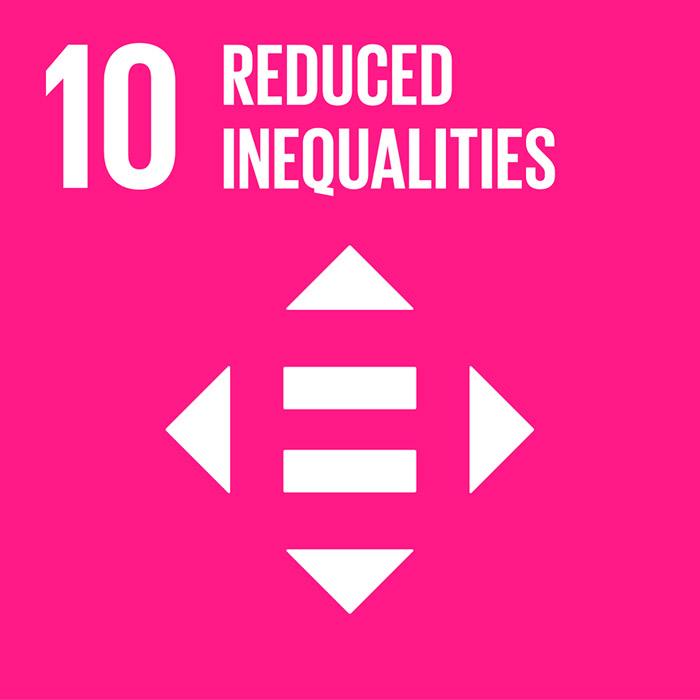 Reduce inequality within and among countries (equally applicable to territories) 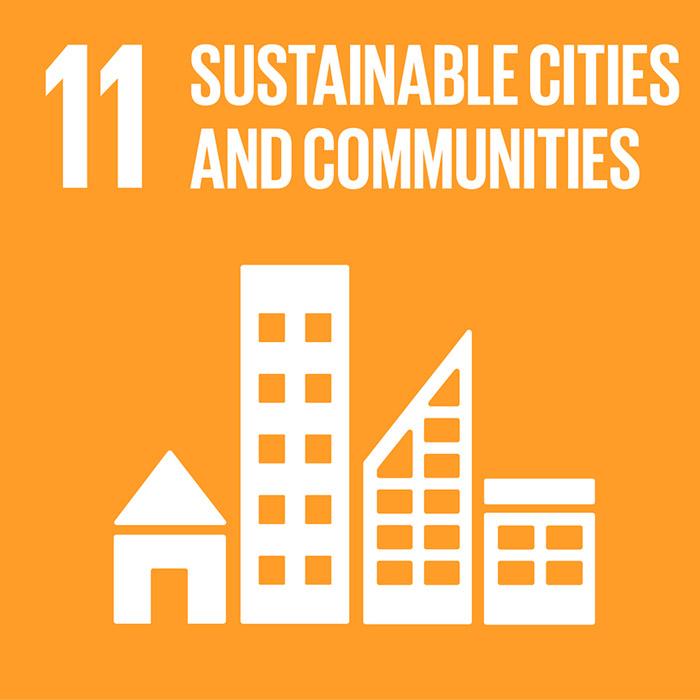 Photographs 1 and 2 made by: Iñigo Morentín Fresco and Alicia Cantero Iza